Paul Kane is Remote Sensing and Geodesy Manager at Ordnance Survey Ireland and President of EuroSDR.

The work of OSi is essential to the infrastructural development of Ireland. There is a growing recognition among decision makers that knowledge and understanding of location is a key component in effective decision making. To this end, OSi has designed and developed a standardised, authoritative digital referencing framework that enables the consistent referencing and integration of national data related to location. This framework, known as PRIME2, provides the means for GIS data users to accurately integrate and use multiple data sources to provide for better analysis and decision making, optimising resources and delivering efficiencies. 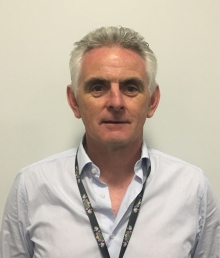